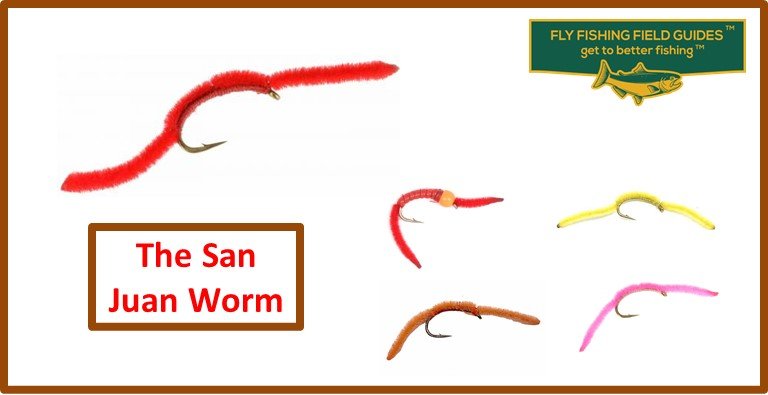 The presence of terrestrial and aquatic worms literally everywhere, super easy to tie, and the killer effectiveness of the San Juan Worm make it one you always want to have as a staple in your box. 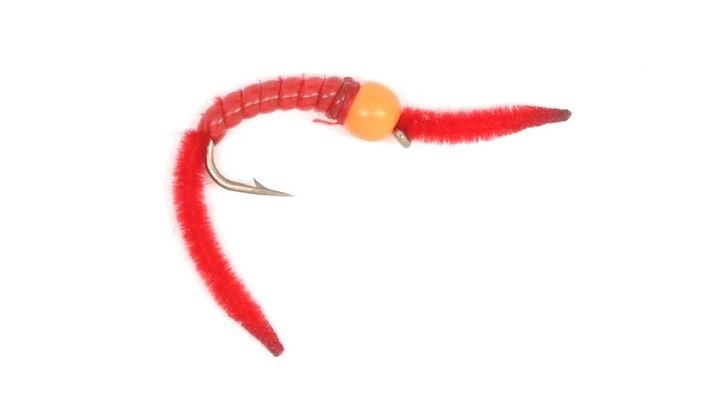 1. About The San Juan Worm

This pattern emulates an aquatic worm which is a staple food for many fish including trout. It is also tied to emulate terrestrial worms.  It is used any season, but especially during the spring as its simple construction makes it perfect for fishing during spring rains which wash many worms into the stream where they become easy targets for feeding fish.

As worms are a slow moving food source, swollen with water and soft in texture, trout love to munch on them, thus making The San Juan Juan a perfect choice for fly anglers.  As a high-calories-per-bite fish food, San Juan worms can be used to lure larger trout out of their hiding places where they are normally hard to entire.  They are also effective for use with bass, panfish, and we’ve even seen them take Kokanee after Kokanee when other flies weren’t working.

Named after the San Juan river in New Mexico, this pattern is now a staple in many anglers boxes.  While it used to create some controversy in the fly fishing world – is it really an insect imitation or not, as part attractor part natural – those concerns have subsided as it is fished much like a wooly bugger and is truly a natural food imitation.  A newer rubber version has emerged, called the Squirmy Wormy, which has again ignited the “is this really a fly” debate, but this pattern is also deadly so it is widely used.

It’s also good to note that the San Juan Worm is that it is very easy to make, thus it is a great pattern for beginner fly tiers. 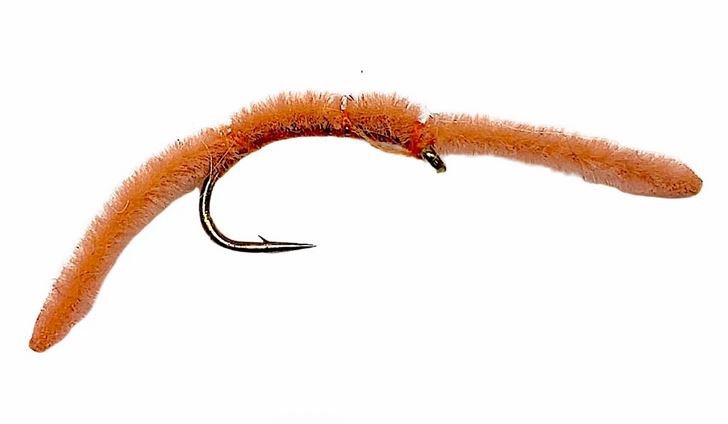 As we previously mentioned, perhaps the best time to use the San Juan worm is during the spring as that is the time which is the best suited for fly fishing with this type of pattern. Aquatic worms are  prevalent all over the world, so the San Juan worm can be used both in large water surfaces and in small creeks and brooks, year round actually.

Here are a few tips on how to fly fish with this pattern: 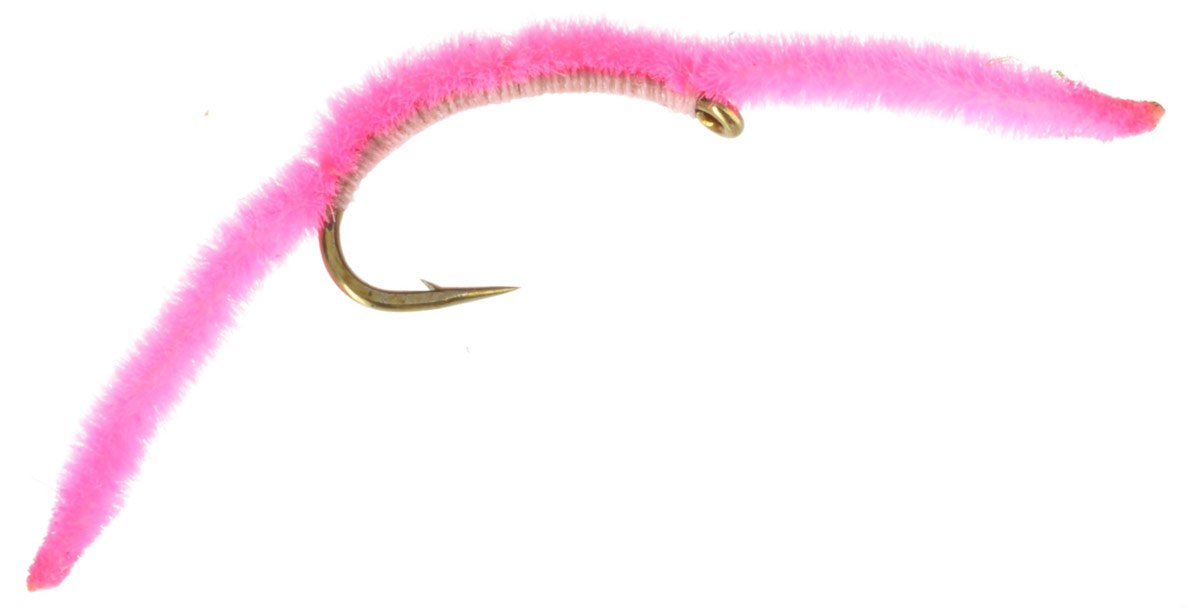 The San Juan worm is as easy as it gets to ties as it will take you only ten minutes to get it done. It doesn’t require any special skills or materials which makes it a great choice for a person who had just started with this type of angling. Many fly anglers had also learned this pattern first as it is the simplest one. This is why we recommend that it is great to tie as step towards learning how to make other more difficult patterns. 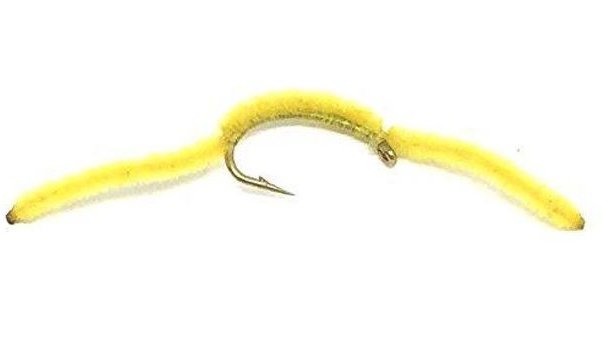 Along with Griffith’s Gnat, this may be the shortest recipe card you’ll ever see!

Hook: standard nymph or wet fly hook in sizes 12 to 14, but really nearly any hook will work fine

Body: red ultra-Chenille, or other color you may choose (brown, tan, pink are the most common besides red, but other such as yellow, purple and fluorescent colors work too), ok to get creative here 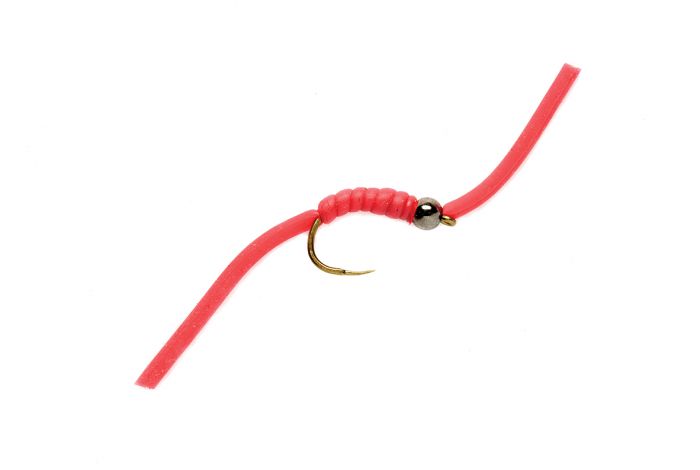 The pink San Juan Worm is great for catching trout and many other species, with glistening highlights make it look more natural, you can use chenille and make it look like two clusters which will be more attractive to the fish. Common variations include:

How about this 3-pattern-variations in 1 video by David’s Passage:

Here’s an option for an economical pack of these for you:

The Moorish Hopper
Scroll to top