You are here: Home1 / Placeholder Starter Posts2 / The Sparkle Dun 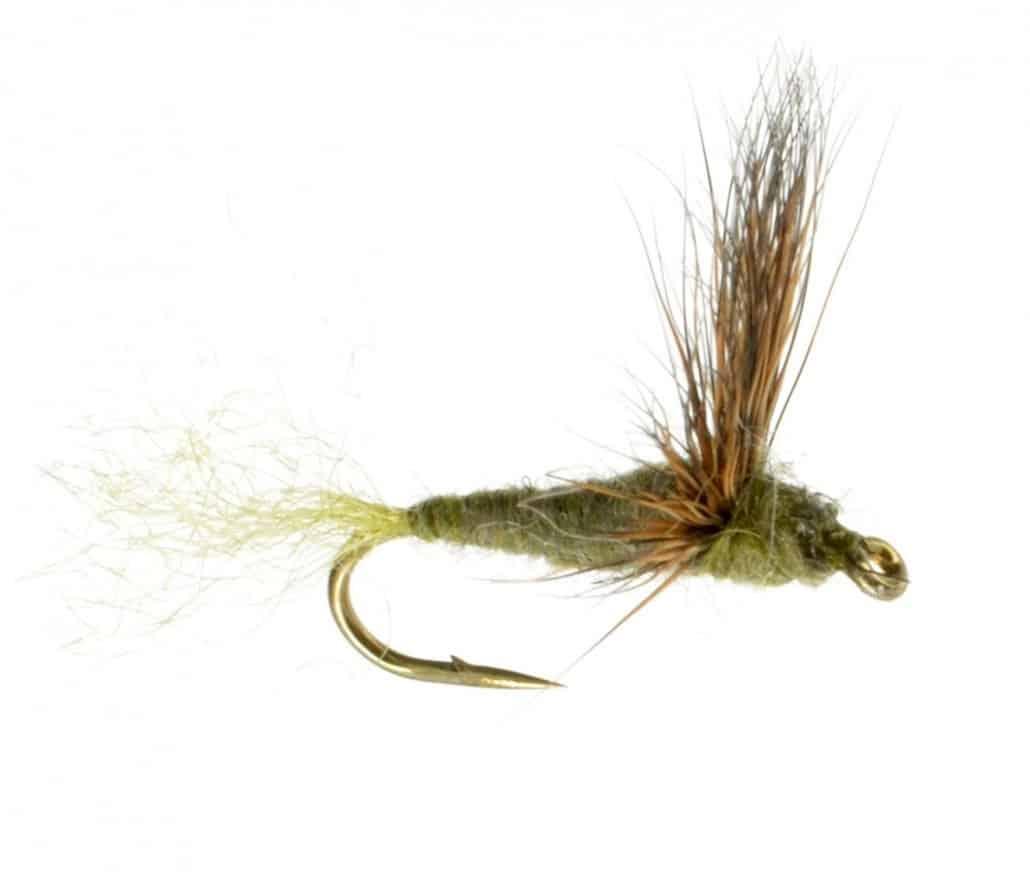 The Sparkle Dun attracts trout feeding on numerous mayflies, including PMDs, BWOs, and Sulphers.  Perched in the water film just like the real thing, 4 decades after it’s invention this fly is a consistent producer for trout.

The Sparkle Dun is a generalized mayfly dun pattern, that attracts trout feeding on Pale Morning Duns (PMDs), Blue-Winged Olives (BWOs), and Sulphurs.  The Sparkle Dun profile is both narrow and sparse, which enables the fly to sit in the film just like the insects.

Originally credited to Craig Matthews of Yellowstone, Montana, his adult mayfly pattern as conceived as recently as the 1980’s.  Needless to say, 4 decades later, this fly is a consistent producer for trout across.  In fact, the pattern is considered a “guide fly” because it’s durable and consistent, not to mention straightforward to tie.

When To Fish It

Deploy the Sparkle Dun primarily from April to June, and then again in September and October.  In particular on tailwaters and spring creeks, the Sparkle Dun will help get past some of the challenging aspects of these seasons.

How To Fish It

Primarily fished in sizes 16-16, for this fly you’ll want a longer, thinner leader and tippet.  For example, use a 9-12 foot leader ending in 6-8X tippet.  Because of the narrow profile, trout will discern if the fly is dragging, so be sure to mend your line and otherwise eliminate drag.  If the trout seem to be inspecting your fly but not taking, go longer and thinner to get over their inhibitions.

How To Tie A Sparkle Dun

Orvis and Tom Rosenbauer always provide a quality lesson, here is their’s on the Sparkle Dun: